Mirjana chosed 12 (2014) haiku poetry, written by her late friend, poet and artist Nenad Burgić in Serbian language.  She composed and perform with Poetrio her music with Burgić’s poems as lyrics.

– We are inviting artists from all over the world to collaborate with us to expand this project by adding art to give Burgić’s poetry its final multi-dimensional manifestation.

– Listen to our music and view the haiku lyrics and create your visual work in any media: video, drawing, sculpture, animation…whatever technique your heart pleases.

– We will exhibit your work at POETRIO’s upcoming music performances in Slovenija (Izola, Koper, Ljubljana, Maribor), Serbia ( Belgrade, Kraljevo),  Croatia (Grožnjan, Pula) and elsewhere where we manage to organize performances.

– Final deadline for submission of works is spring 2015!  Earlier proposals are also welcome.

Haiku 2 Music is a special project of POETRIO dedicated to the haiku poetry of Nenad Burgić.  We have explored the meaning of his short but deep statements expressing LOVE for NATURAL and FREEDOM and have conveyed it into music – one of the dimensions missing from his story of creation.  However, we would like to expand this project by adding art to give Burgić’s poetry its final manifestation.

We would try to walk Burgić’s path of accidental events (they always take place at night!) as they represent the only real truth of artist’s expression by combining composed music with vigorous improvisations supported by the new dimension of art thus creating an exciting performance of »Haiku Calligraphy«.

We have chosen 11 Haiku poems that depict nature (River, Stone, Poplar Leaf,  Rain, Branch etc.) and one poem which enable us to explore our surroundings and nature without harming it (Shoes) thus the project has an additional call for the protection of environment and calls for action against global warming.

POETRIO would like to create the »Haiku Calligraphy« project together with artists using different techniques in which Burgič’s (and our) love for nature, natural and freedom are intertwined carrying the main message –  the differences between cultures and civilisations are lost by the mysticism of nature.

It is an open call to artists of all ages from all continents of our beautiful planet.

ABOUT AUTHOR OF HAIKU POEMS:

Nenad Burgić (tragically died in 1990) was an economist and diplomat with a very keen eye for art and was the author of Chinese calligraphy book published in Belgrade in 1988.  Burgić also published a number of Haiku poetry books. Following his 4 years stay in Japan, during which he established artistic studio “Isto” ( in English “isto” means equal, similar while Japanese and Chinese represent the meaning of the word with the same ideogram). Burgić’s work – both haiku poetry and calligraphy – is overwhelmingly influenced by Daoism and Zen.

In addition to calligraphy Burgić was interested in philosophy and poetry, and in the 80’s was a member of an informal group of alternative artists in Serbia developing multimedia, conceptual and post-conceptual art. In addition to publishing books in late 70’s and 80’s he received a special award of (then) Yugoslav Haiku Poetry association in 1990. 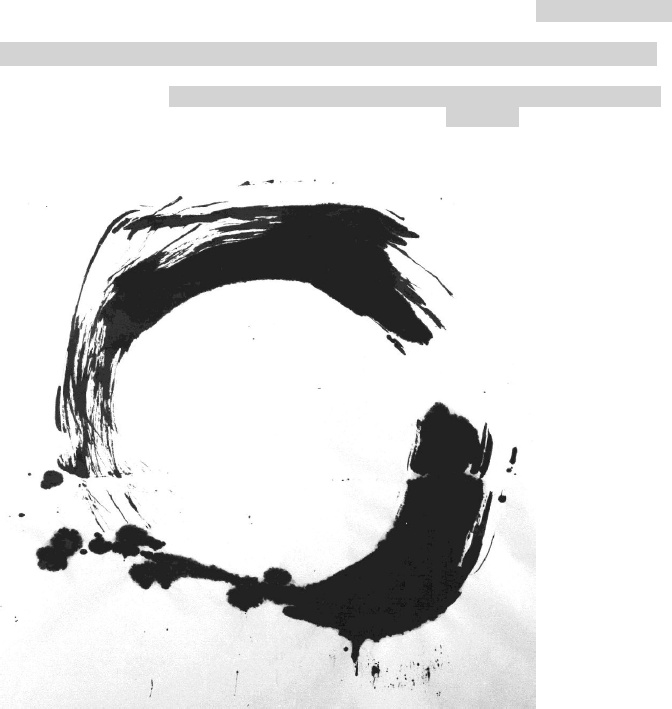 His first artistic attempts can be seen in his calligraphy works using cirilic letters, which was very appreciated in Japan. In his book, Burgić remarks that “Chinese think and connect succeeding characters. They create a superseding link in which the combination of ideograms becomes relevant”. He was of the opinion that the possibility for intuitive and associative thinking, closer to art was lost with the introduction of the alphabet and with it also the opportunity to understand the author – their psychological, emotional state and state of mind. However, that with the modern art of 20th century, the artist is released of the duty to follow standards and has the opportunity to express his personality and character at the same time having the freedom of using different media, colour, shape, sound and text.